By Martin in Recent Global Seismic Events on November 12, 2017.

AÂ magnitude 7.3 earthquake occurred on the 12th November 2017 atÂ 18:18Â UTC in the northwest of Iran at a depth of about 23 km. The epicentre location is close to the border with Iraq, 209 km northeast of Baghdad. At least 330 fatalities have been reported to date and thousands of people have been injured. The earthquake rupture is related to plate convergence between the Arabia and the Eurasia plate and strong damaging earthquakes in the region are not uncommon. The most damaging event in recent times was a magnitude 7.4 earthquake in June 1990Â in the Rasht-Qazvin-Zanjan area. That eventÂ  caused 40,000 to 50,000 fatalities and left overÂ 600,000 people homeless. 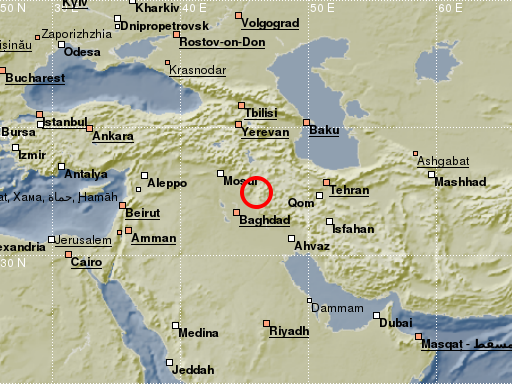 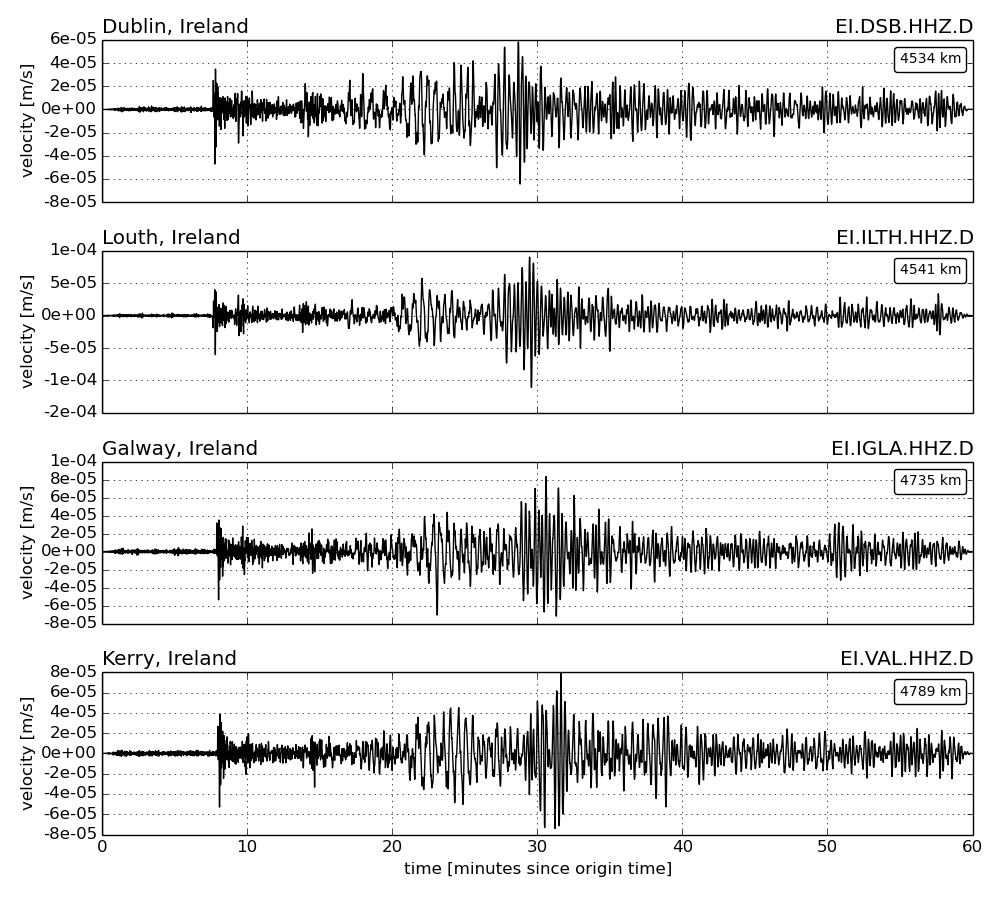