By Louise Collins in Recent Global Seismic Events on February 26, 2018.

On 25th February, 2018, an earthquake measuring magnitude 7.5 occurred at 4a.m local time, in a rural, jungle area of the Southern Highlands in New Guinea, Papaua New Guinea. It wasnâ€™t immediately clear if there was damage. No tsunami watches or warnings were issued because of the quake.

At the location of this earthquake, the Australia plate is converging with the Pacific plate and it occurred as the result of thrust faulting at shallow a depth. Thrust-faulting events of the size of the February 25th, 2018 earthquake are typically about 85×30 km (length x width). 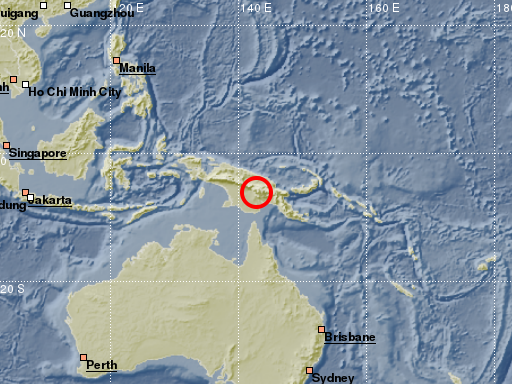 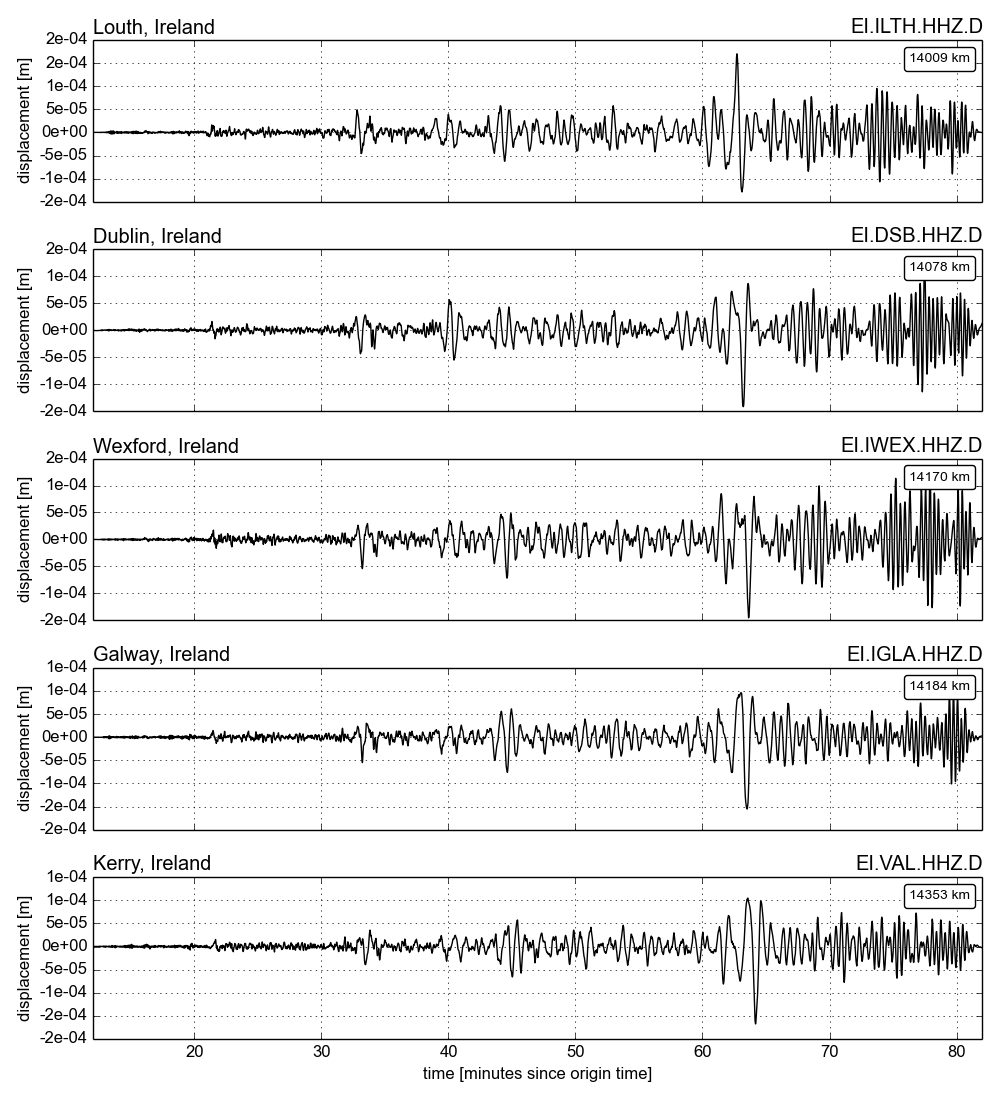