On 5th August, 2018, an earthquake measuring magnitude 6.9 occured in the Lombok Region, Indonesia at 18:46 local time. Latest media reports that at least 91 people have been killed, many more have been injured and thousands of houses have been destroyed or damaged throughout the region. It hit just a few days after shallow M6.4 on July 28 in which 17 people died. 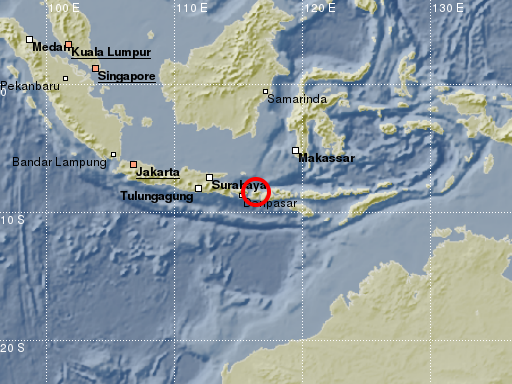 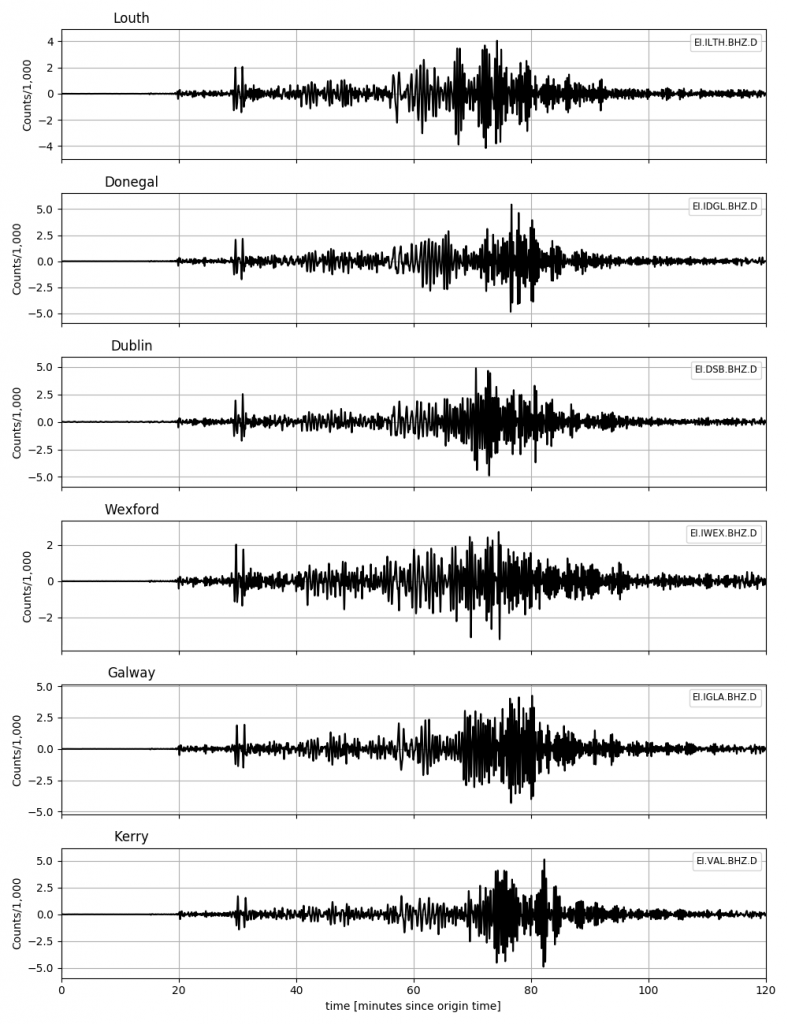