By Louise Collins in Recent Global Seismic Events on August 20, 2018.

On the August 18, 2018, M 8.2 earthquake near Fiji occurred as the result of deep, normal faulting approximately 560 km beneath the South Pacific Ocean several hundred kilometers to the west of the Tonga Trench.Â There were no reports of casualties. 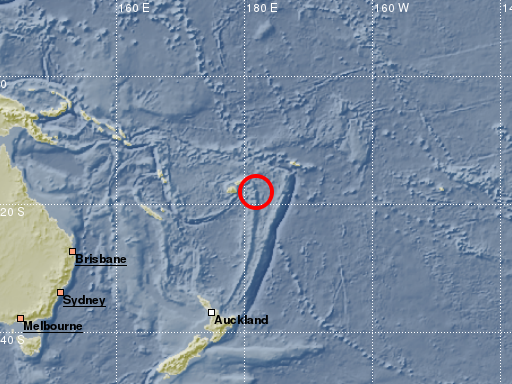 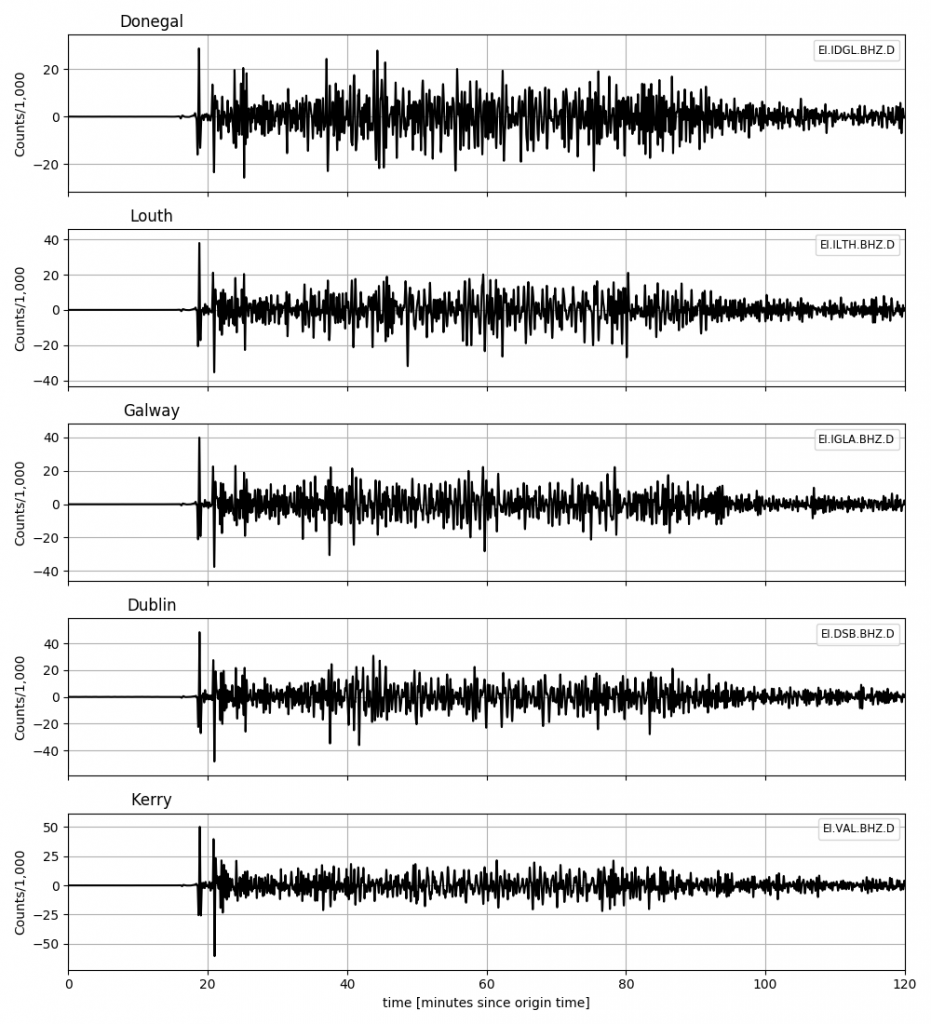