A magnitude 7.3 earthquake occurred offshore Venezuela east-northeast of Carupano on the 21st August 2018 at 21:31:42 UTC at a depth of about 127km. While the event was felt as far as Trinidad, Barbados, Grenada and Colombia only limited damage has been reported because the event occurred at relatively great depth. No injuries or fatalities have been reported at time of writing. The earthquake happened in a region where the South America plate subducts beneath the Caribbean plate. 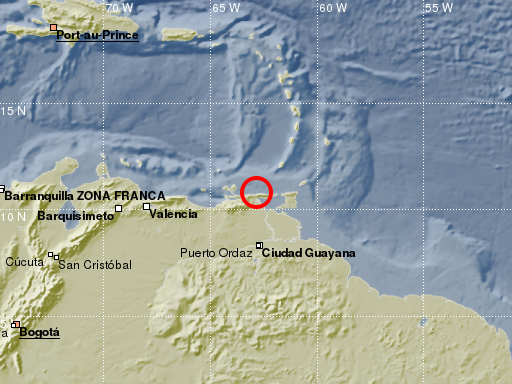 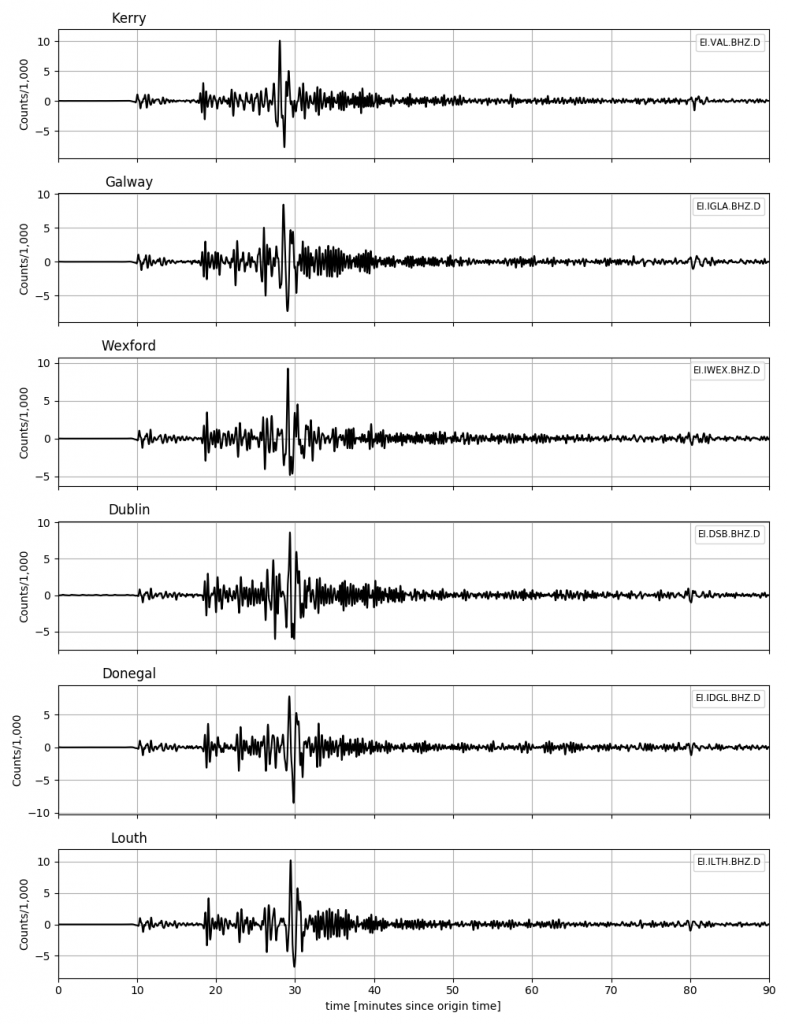