By Martin in Recent Global Seismic Events on September 28, 2018.

A powerful earthquake with magnitude 7.4 occurred at 10:02:44 UTC in Indonesia,Â Sulawesi Island, about 75km north of the city Palu. The earthquakeÂ hypocentre was located at a shallow depth of around 10km which resulted in locally strong ground shaking. Palu was hit by tsunami waves up to 6m high, causing widespread damage. The earthquake and tsunami have caused havoc with communication and transport infrastructure in the area. Over 800 fatalities have been reported at time of writing and it is feared that the actual number is in the thousands. The earthquake was preceded by a magnitude 6.1 earthquake about 3 hours earlier and reports indicate that as a result of it one person was killed, several injured and dozens of houses got damaged. The magnitude 7.4 quake was followed by many aftershocks. Within the first hour at least four earthquakes with magnitudes between 5.5 and 6 were observed.Â IndonesiaÂ is located in a tectonically unstable region and is frequently hit by strong earthquakes. In this region theÂ Indo-Australian plate and the Pacific plate are pushed under the Eurasian plate. This causes the earthquake activity and also the large number of active volcanoes in Indonesia. 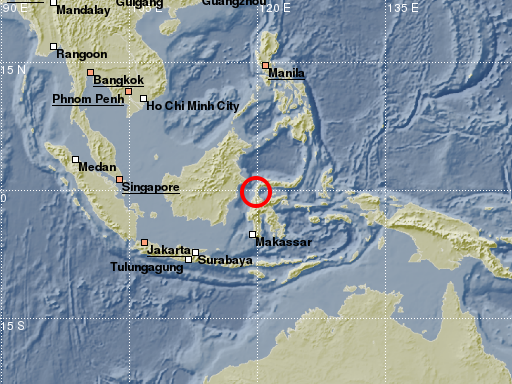 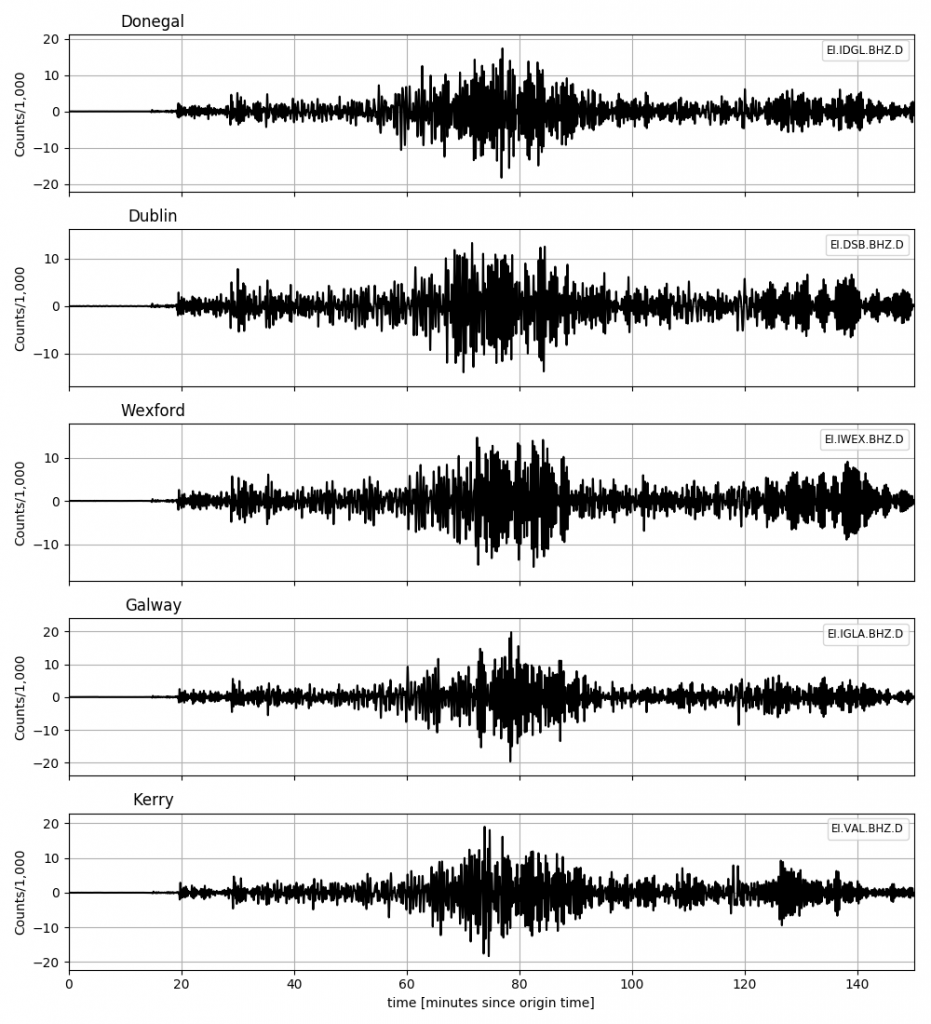 Further information about this event is available from the following webpages: