By Martin in Recent Global Seismic Events on October 26, 2018.

An earthquake of magnitude 6.8 occurred on the 25th October 2018 at 22:54:51 UTC in the Ionian Sea, about 125km southwest from Patras and 30km southwest from the island ZÃ¡kynthos, see map below. The event occurred at a depth of about 10km and was widely felt in the region, including Greece, Albania, Malta, southern Italy and western parts of Turkey. No fatalities have been reported at time of writing and structural damage appears to be moderate. Strong earthquakes are not uncommon in this region where the African plate subducts beneath the Eurasian plate. 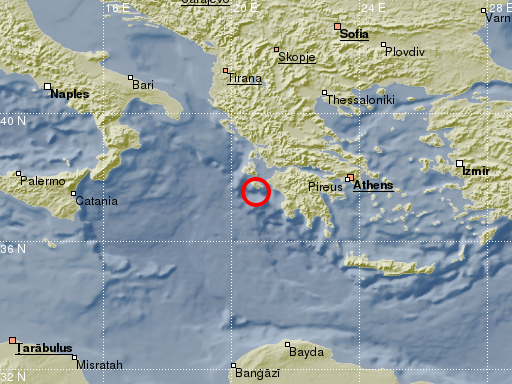 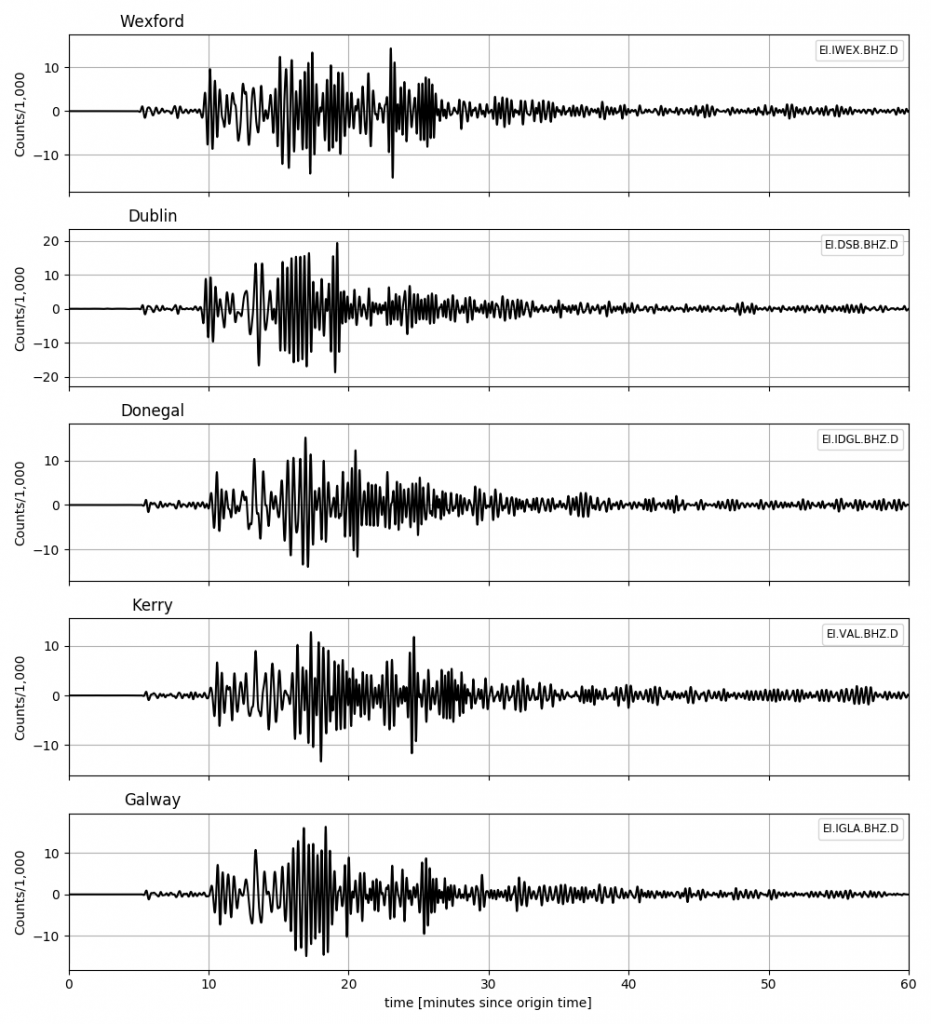