By Louise Collins in Recent Global Seismic Events on December 5, 2018.

An earthquake of magnitude 7.0 occurred in Southern Alaska, on the 30th November 2018 at 8:29 a.m. local time (17:29:28 UTC). The quake was centred about 11km north of Anchorage, the largest city in the state, according to the US Geological Survey (USGS). A series of aftershocks was recorded following the initial shock, which had a depth of 40.9km, the USGS said. Around 300,000 people live in Anchorage with 100,000 in the surrounding area. A tsunami warning issued for the Cook Inlet and southern Kenai Peninsula regions was later cancelled.

This earthquake occurred in the Alaska-Aleutian subduction zone, on a fault within the subducting Pacific slab. 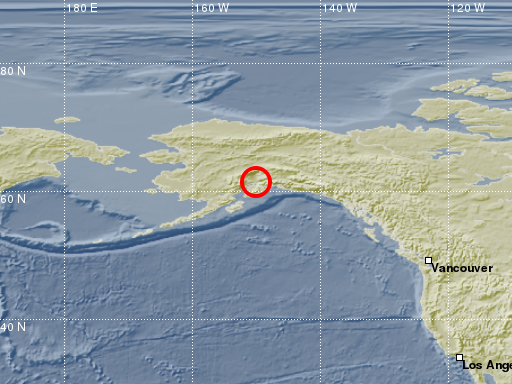 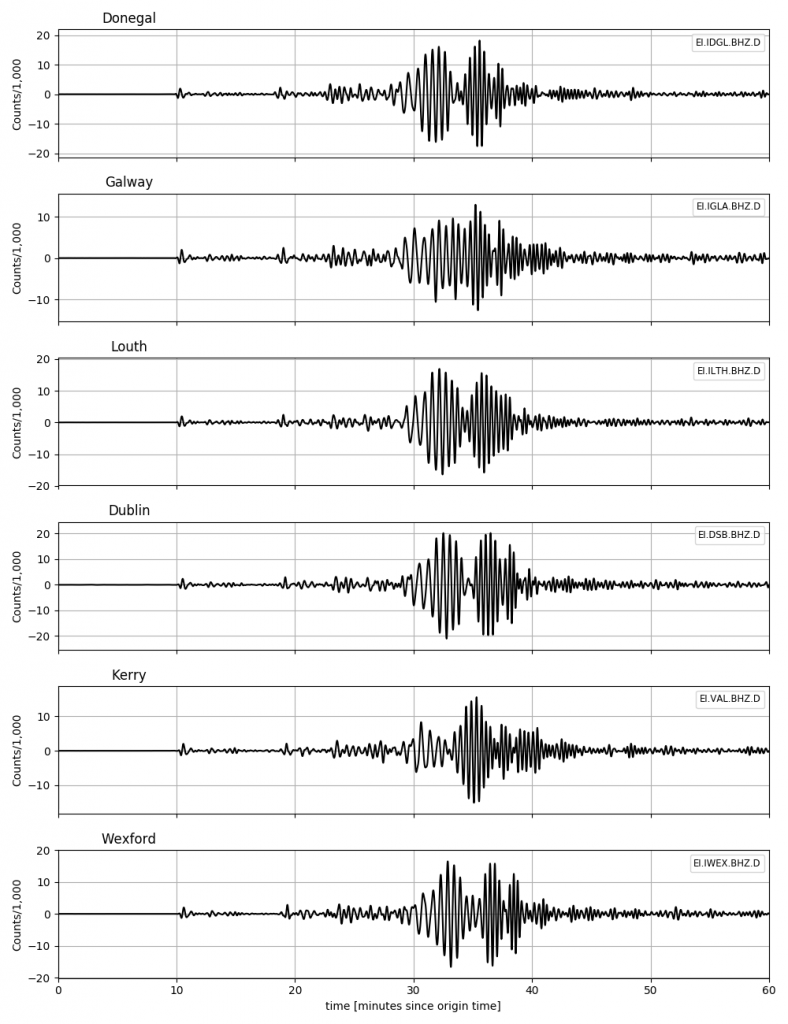