On the 22nd April 2019 an earthquake with magnitude 6.1 occurred at 09:11:11 UTC (17:11 local time) in Northern Philippines. The earthquake was at a depth of 20km and centered near the town of Castillejos in Zambales Province, west of Manila, the capital city. It has been reported that at least 11 people died. Strong earthquakes happen regularly in this region that are caused by the colliding tectonic plates -the Philippine Sea plate is bordered by the larger Pacific and Eurasia plates and the smaller Sunda plate.

Another earthquake occurred on the 23rd April at 05:37:52 (UTC) (1.37pm local time) measuring M6.4, with the epicentre at San Julian in eastern Samar. The US Geological Survey (USGS) said the quake measured magnitude 6.4 and there were no immediate reports of casualties or damage. 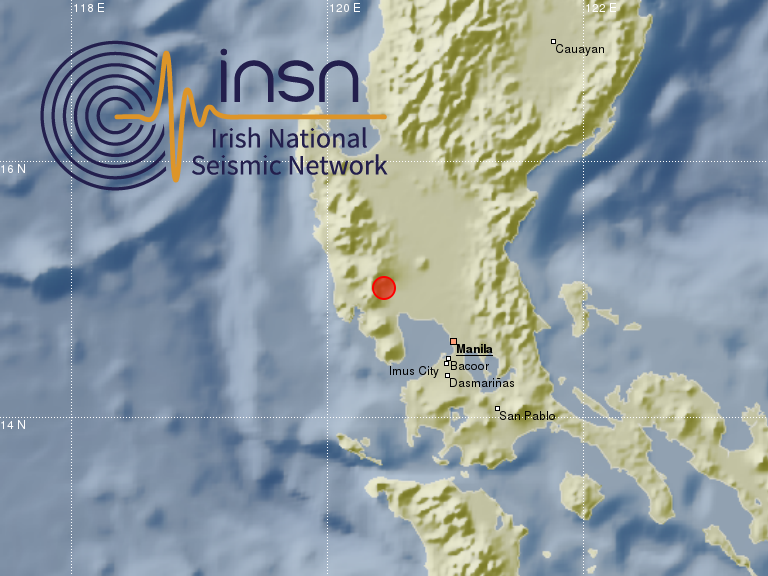 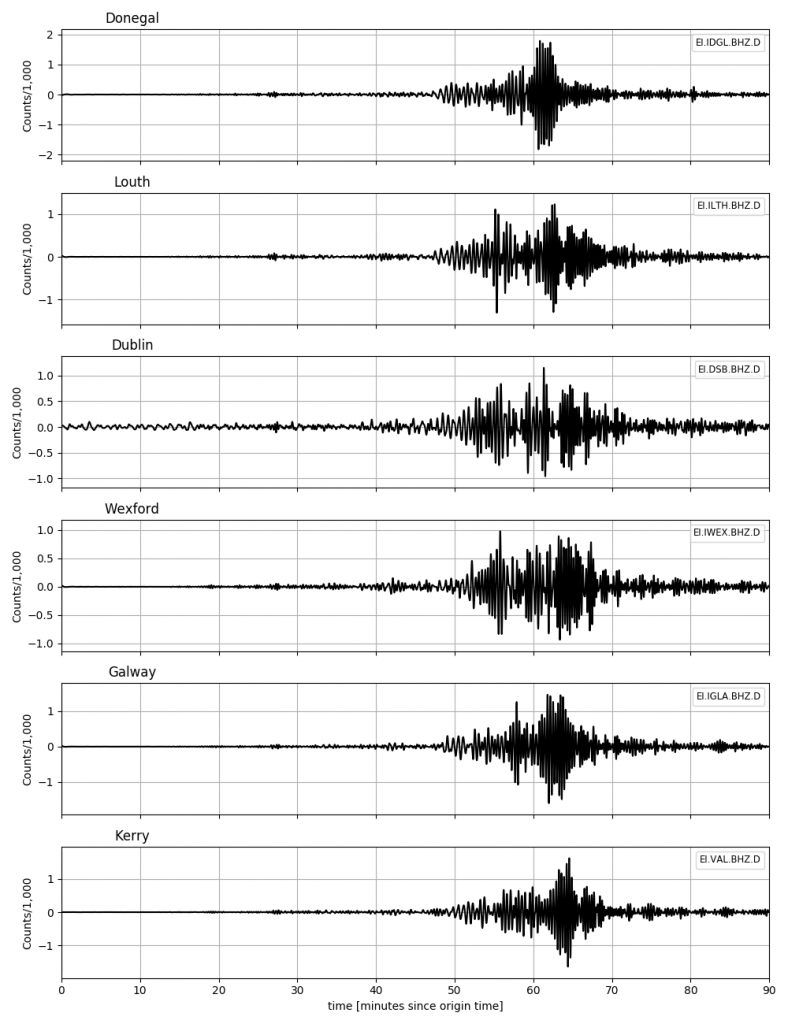