By James Grannell in Recent Global Seismic Events on May 14, 2019.

On the 14th of May 2019 an earthquake withÂ magnitude 7.5 occurred at 12.58.25 UTC (21:58 local time) in the New Britain region of Papua New Guinea. The earthquake occurred at a depth of 10km and centered 47km northeast of the town of Kokopo. The earthquake had triggered a tsunami alert for the country and the nearby Solomon Islands, but the Pacific Tsunami Warning Center later said the tsunami threat passed. Strong earthquakes happen regularly in this region; on the 26th of February 2018, 160 people were killed when a magnitude 7.5 earthquake occurred near the town of Komo in the Hela Province of Papua New Guinea. 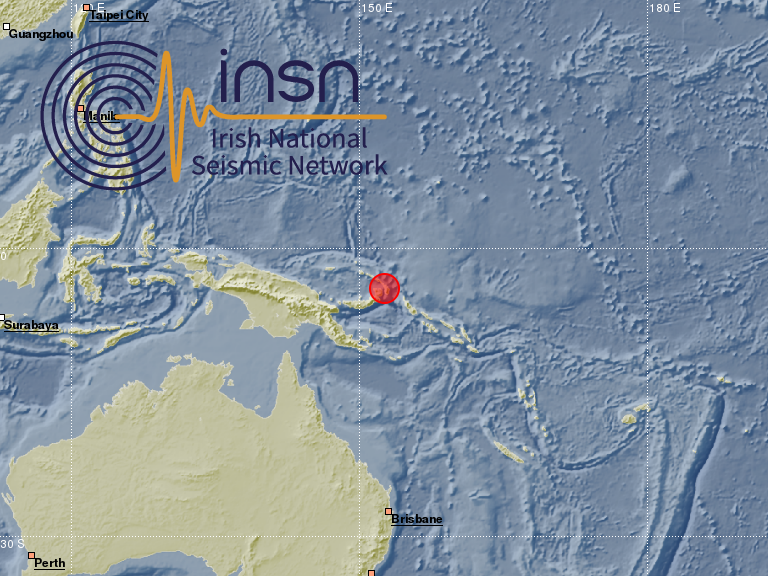 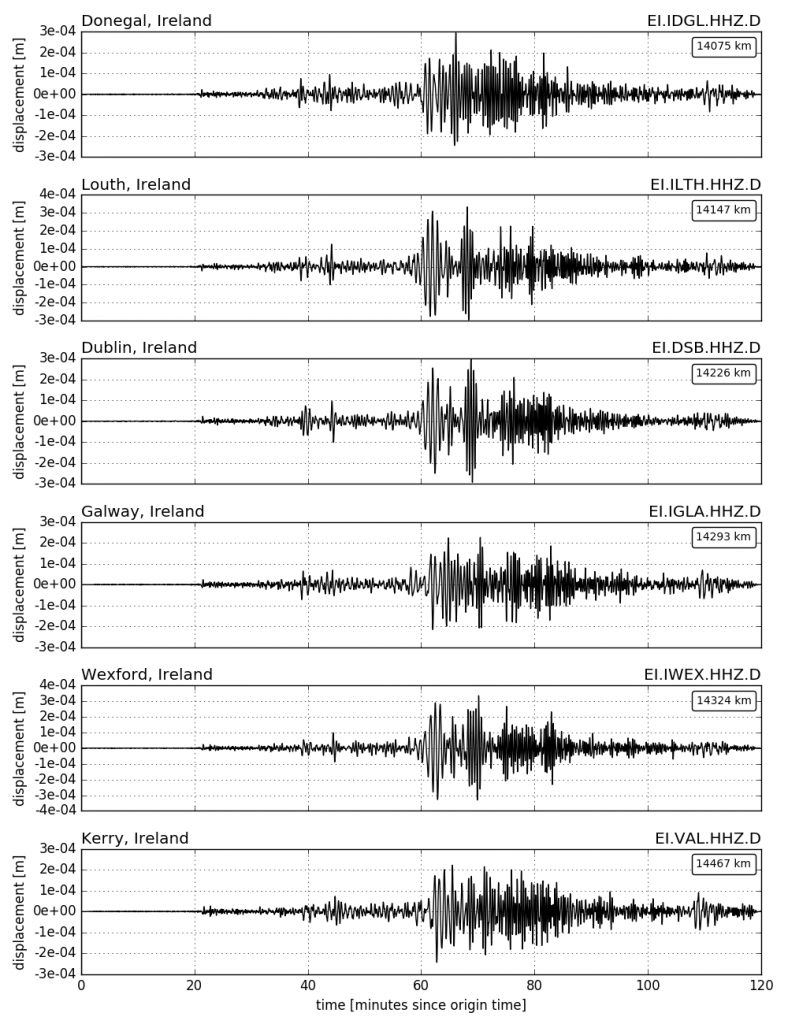