By James Grannell in Recent Global Seismic Events on May 2, 2020.

AtÂ 12:51:05.6 UTC on the 2nd of May 2020 a magnitude 6.6 earthquake struck 100 km south of the Greek island of Crete (see map below). The earthquake occurred at a depth of 10 km andÂ was widely felt on the island of Crete. Several aftershocks up to M5.4 occurred in the space of aÂ four hours after the initial shock. No casualties have been reported at the time of writing. 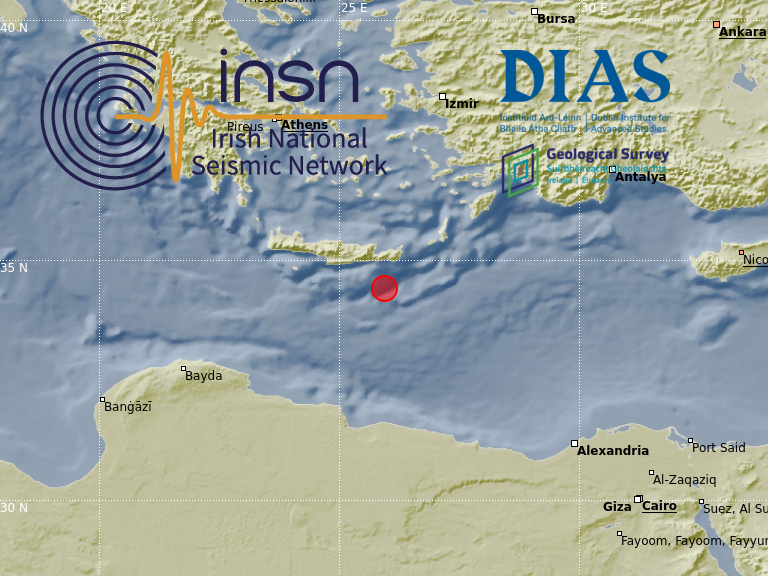 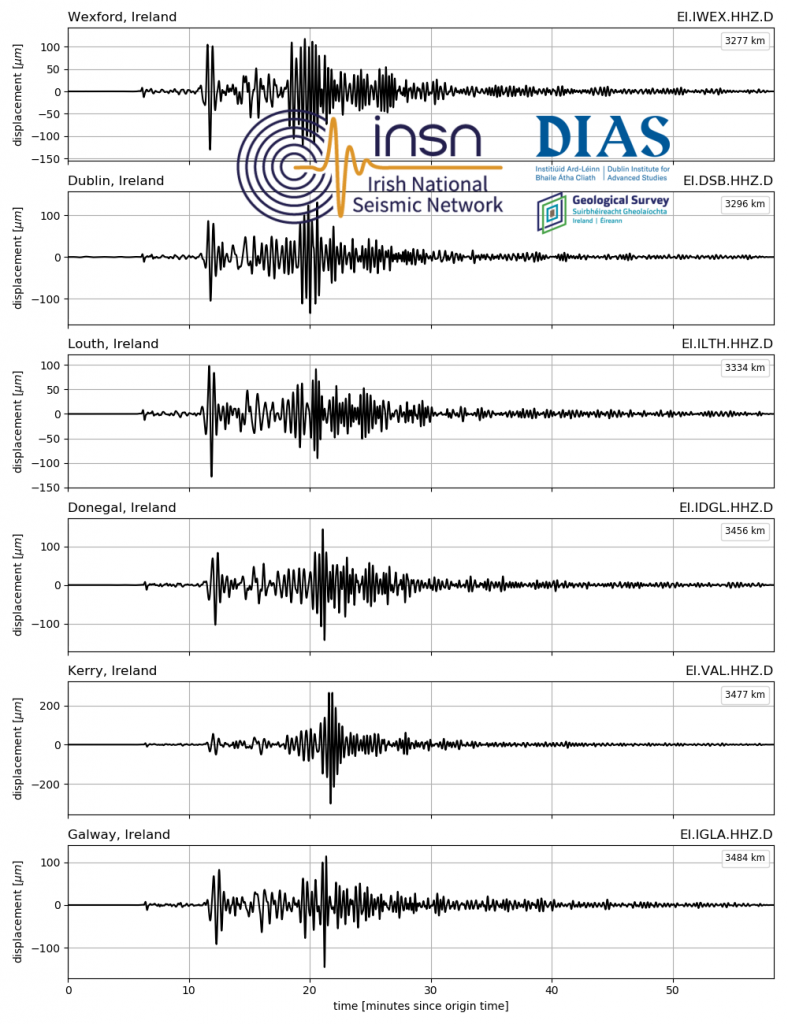