By James Grannell in Recent Global Seismic Events on June 3, 2020.

AtÂ 07:35:33 UTC (03:35:33 local time) on the 3rd of June 2020 a magnitude 6.8 earthquake struckÂ northern Chile (see map below). The earthquake occurred at a depth ofÂ 87 km, locating approximately 200 km east of the city of Antofagasta. Chile experiences very high rates of seismic activity due to its locationÂ along the boundary of the Nazca and South American tectonic plates. In addition, the depths at which earthquakes occur in Chile varies greatly, with shallower events occurringÂ along the coastÂ inÂ the west,Â and deeper events occurringÂ in the east. The largest earthquake recorded in the modern era of instrumental seismology, the M9.5 Valdivia earthquake, occurred in southern Chile in 1960. 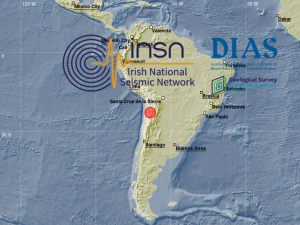 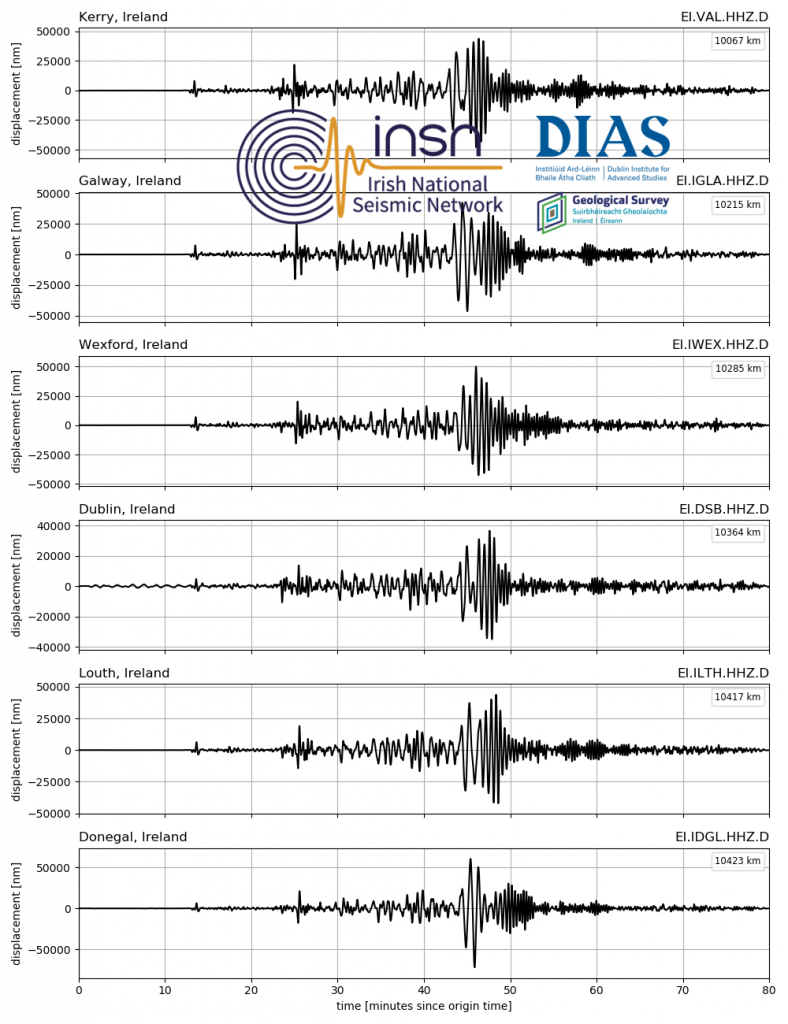