At 19:10:25 GMT on January 28th 2020 a magnitude M7.7 earthquake struck near Cuba, about 100km from its southern coast and 125km northwest from Jamaica, see the map below for the event location. The earthquake occurred at a relatively shallow depth of about 10km. It was was widely felt throughout the region, including parts of Honduras and southern Florida. A tsunami warning was initially issued but lifted about 90 minutes later. There a no reports of any building damage. 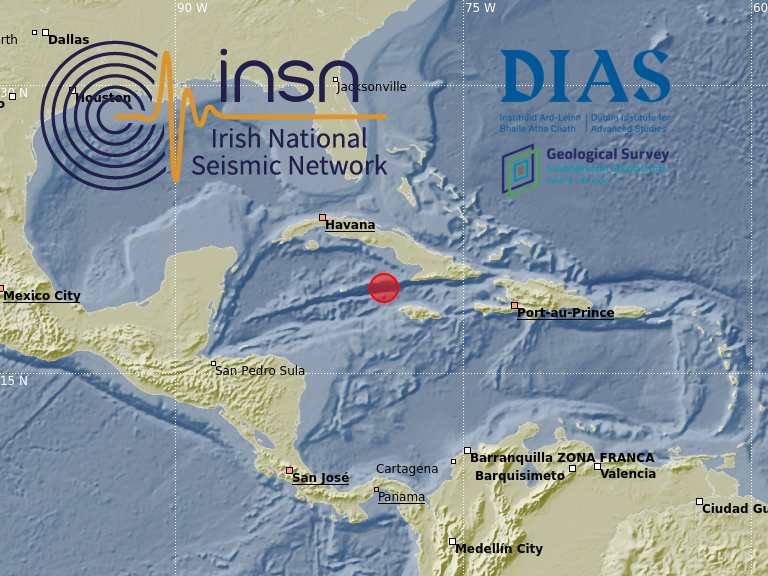 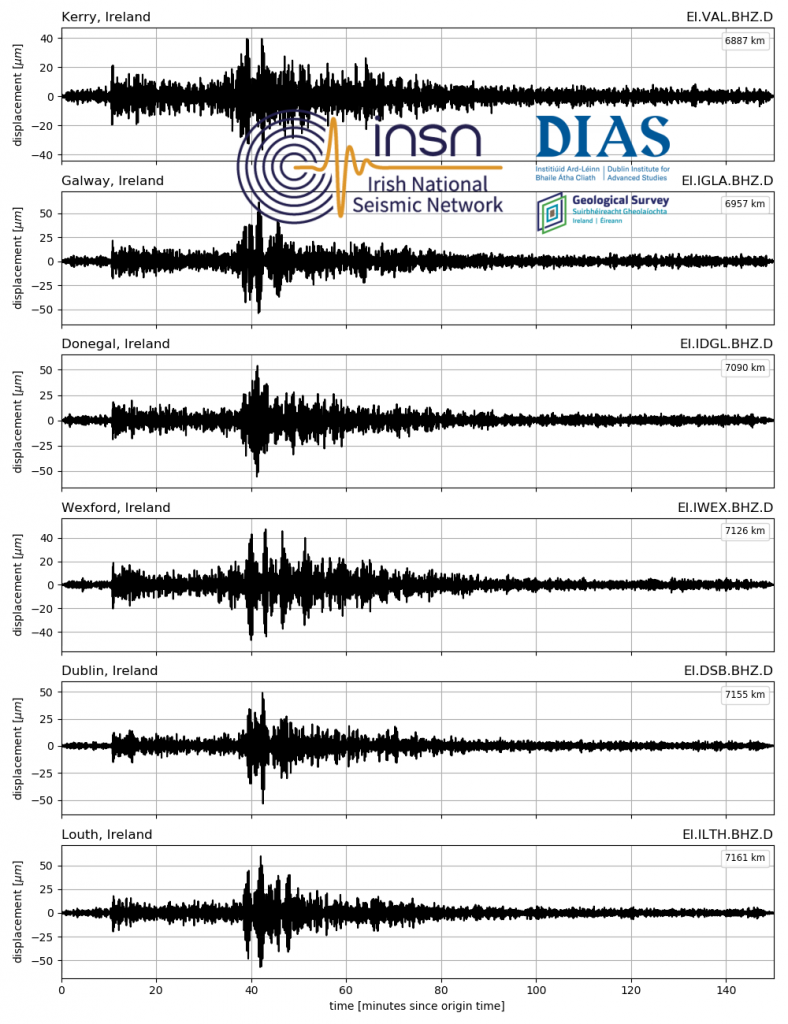